This book is about the science of economics that occurs by asking the question:

What is the Source of Real per Capita Increases in Wealth?

and following the scientific evidence to its logical conclusion.  The book is divided into three parts.  The first part explains the economic science that results from answering the question above.  The second part is a copy of my book the Source of Economic Growth, which answers the questions of 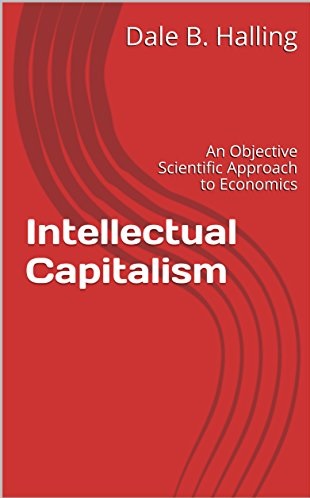 what causes real per capita increases in wealth and what caused the Industrial Revolution.  The third part is a series of essays on various topics in economics.

This book challenges many of the assumptions of free market economists that argue that economics is a social science.  It is first school of economics that is consistent with Objectivism and the founding principles of the United States of America